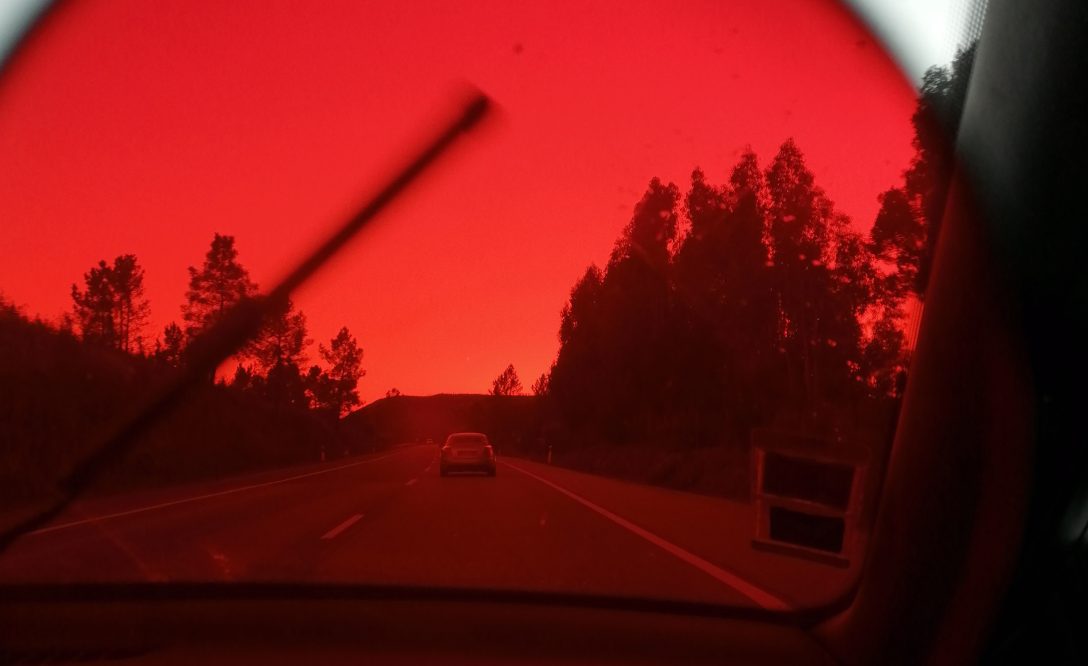 Her skin had been longing for that kind of touch for quite a while. His body was failing with the overbearing thirst.

When they found themselves, alone in that room, they just threw any inhibitions and judgement out the window. They recognized the humanity in each other. And they respected the animal within one another, as well.

She just grabbed him and pulled his clothes away with deep passion and rage. He ripped her dress open, without hesitating and threw her on the bed.

The expectation was growing and so was desire.

He got on top of her and set his hands on her hips. He just wanted penetrate her. She knew him, oh too well. She was grinding on him, aggressively, lust on her body and inside her mind.

As he was trying to get his dick in her, it flopped miserably. He tried reviving by playing with it but he wasn’t able to.

She got up, took her clothes, quickly manufactured a make-shift dress and put on her coat and fucked off. She was processing the whole situation and thinking: “Damn, all that advertising for nothing. Bad boys do it better, my ass.”

He was later found dead in his bedroom with his cock in his hand. Apparently he died of performance anxiety.

Another one bites the dust.

"I tramp a perpetual journey." (Walt Whitman) View all posts by veronicavintagesoul